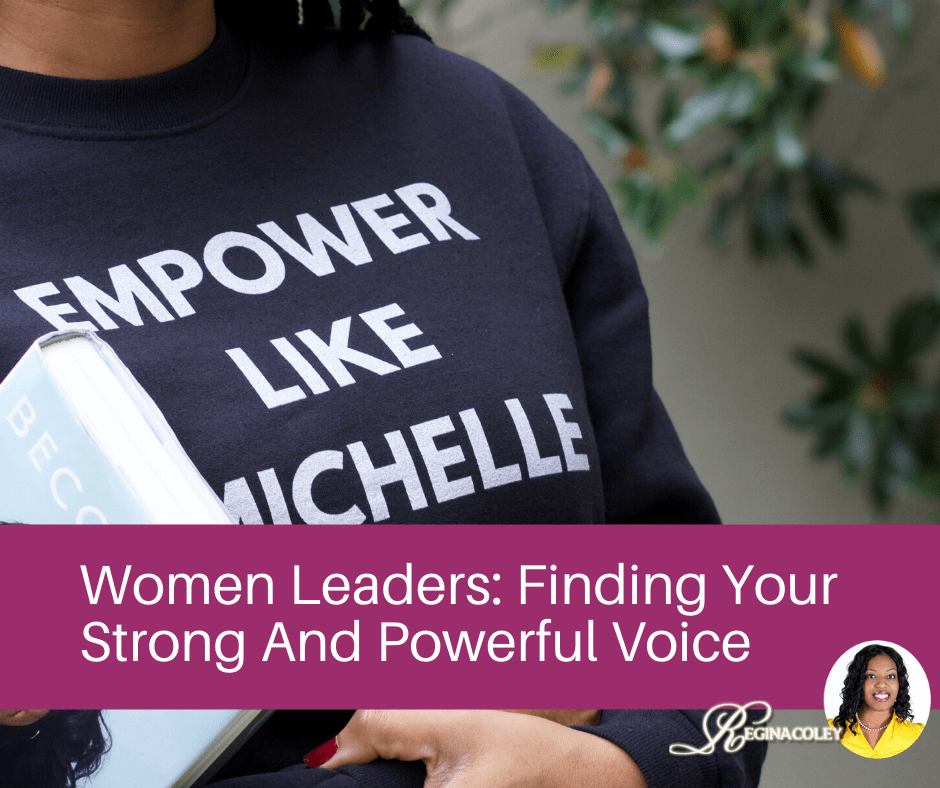 Before we get started, you need to ask yourself a few questions.

When you speak, do people stop and take notice?

Do they listen to you?

Do you have the ability to command the attention of a room?

If your answer is yes, then you understand what it means to have an executive presence. If not, then it’s time to find your powerful voice.

The Center for Talent Innovation, a nonprofit organization in New York that specializes in research, completed a study on leadership. What the study determined was that the perception of being leadership material is an essential aspect of gaining promotion to a leadership position.

According to the 268 senior executives that took part in the survey, having an executive presence accounts for 26% of what it truly takes to gain promotion.

Executive presence is the ability to project confidence, to be poised under pressure, and display your decisiveness and gravitas. Those were seen as core characteristics to around 66% of the senior executives who were surveyed.

Moreover, communication and appearance can also contribute to the perception of executive presence. When it comes to communication, this includes assertiveness, speaking skills, as well as the ability to read a situation, and an audience.

Women who can communicate with a strong and powerful voice exude a magnetism, an X factor, a wow factor, and have the ability to influence others easily.

People who have an executive presence speak up, using clear and strong language, learning to communicate with energy and passion. Part of this is using a tone of authority, as well as displaying positive body language.

We know that there is still a gap in the presence of women in the boardroom. Women (and racial minorities) struggle to get into the upper echelons of companies because the corporate culture has historically been the stronghold of white men. According to Forbes, 81% of women in business cite that feedback is confusing and contradictory, making it difficult to act on it as a result.

They often become defensive when challenged, which leads to a fluster and a failure to effectively communicate. They are hard-working women who arrive on time and leave when the meeting is done, while the men arrive early to network, and hang back to finish off chats. Part of finding your voice is in using your voice to network and become more comfortable with the colleagues you work with.

All is not lost, though, because you can enhance your executive presence, and a large aspect of that is finding your strong and powerful voice. If you are willing to deal with situations that are unpredictable that are typical of the leadership responsibilities at an executive level, and at your baseline you are self-confident, then you can learn new behaviors.

You should start by asking people you trust to provide you with honest feedback. Don’t ask people that will softball you, or approach the feedback carefully.

You want to know how others perceive your presentation skills, because how can you hone that without knowing where you’re going wrong?

Public speaking is an important part of any business job, and if you want to grow within a company, you need to be able to communicate effectively and powerfully.

To find your strong and powerful voice you must identify your personal communication assets, such as speaking and thinking on your feet, listening, as well as maintaining composure under pressure. 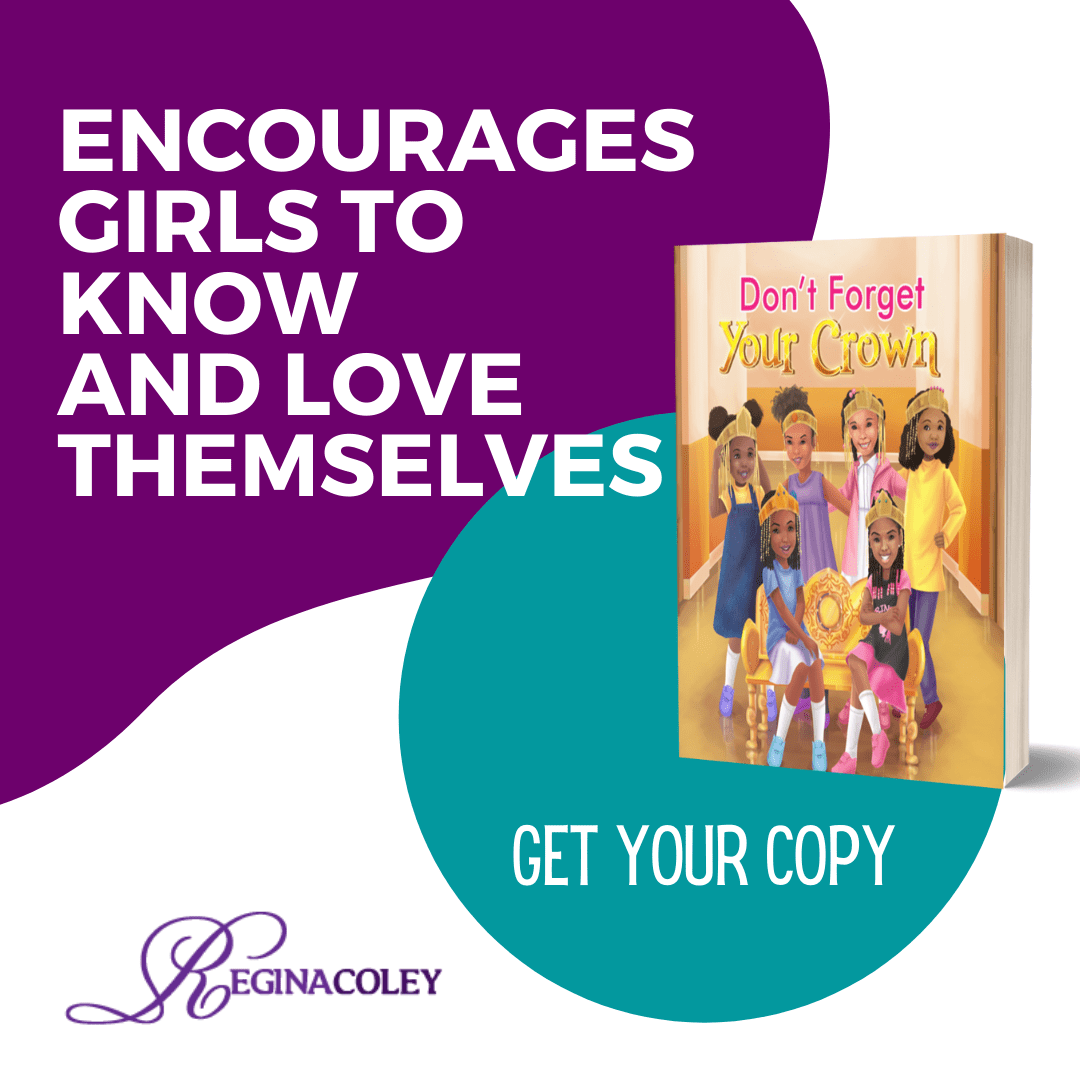