If you’re sensing friction in the team, it’s good to get to the bottom of it as soon as possible. The longer a mood or trend is allowed to stay in the workplace, the more chance it has of becoming the new status quo and part of your company culture. Here, we’re going to look at some of the three issues that can lead to team friction and, in most cases, they are caused directly or indirectly by errors in leadership. 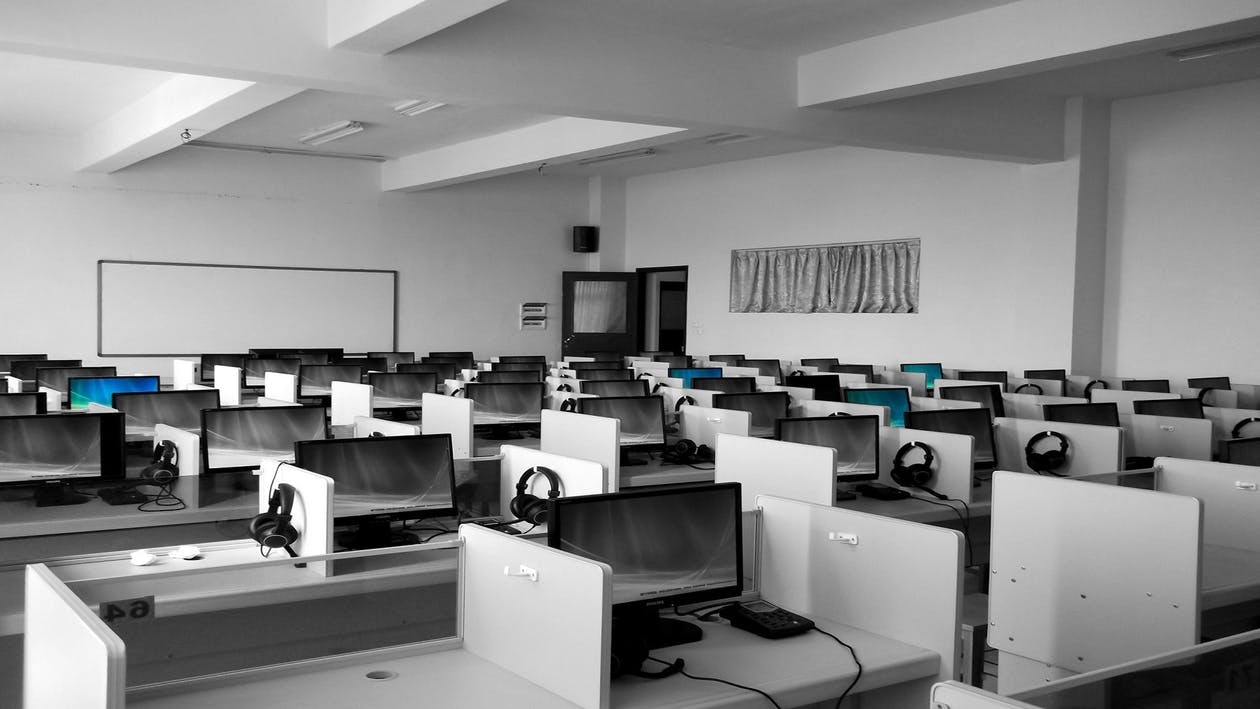 Getting responsibility and accountability wrong

A manager or leader who is quick to point the finger or pass the buck creates a team that is very likely to do the same. By not accepting responsibility for the failures of the team, you make responsibility something to be feared. If you create an environment where people feel safer to admit to their mistakes, they will allow themselves to be held accountable, allowing you to address the real causes of failure. Otherwise, team members are more likely to turn on one another in the hopes they don’t get caught in the crosshairs.

You need to rethink your hiring

When you’re hiring the team, creating an accurate job description and finding those with the skills and qualifications to fill the role will naturally take top priority. However, it shouldn’t be the only priority. When coming into a job, candidates should also recognize what kind of team they will be joining, how much work will be done alone or with others, and so on. Quality of hire is about ensuring they’re a good cultural fit, likely to be engaged with their work, and understand the company goals and how they will be contributing to them. By making it clearer what you’re looking for beyond the actual work done within the role, you can find those applicants who belong on your team.

Autonomy can afford your employees a great deal of freedom over how they do their work, allowing them to find the most productive ways to do it. However, too much freedom and they may instead lack direction or feel like you simply don’t care about the work they do or the role they play in the team. As such, they will be less engaged and less motivated, which affect the rest of the team like ripples across a pond. Learning how to manage employees effectively, by communicating with them more often, delegating work effectively to those best suited to handle it, and providing an example for them to follow can have a powerful positive effect on the culture in the workplace.

The sooner you identify the issues leading to friction amongst the team, the sooner you can start stamping them out. Whether it’s adopting a new policy of ensuring commitment and responsibility, giving your hiring practices the time that they need, or learning how to better manage, the most effective changes from the top down. Outside of purely personal issues amongst co-workers, these are the most likely issues to erode team cohesion. 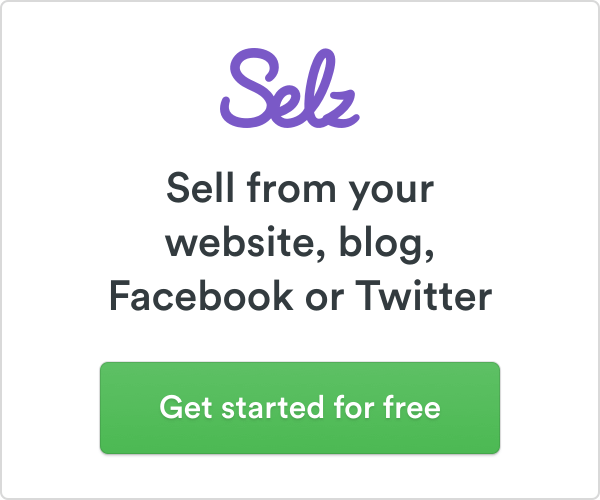